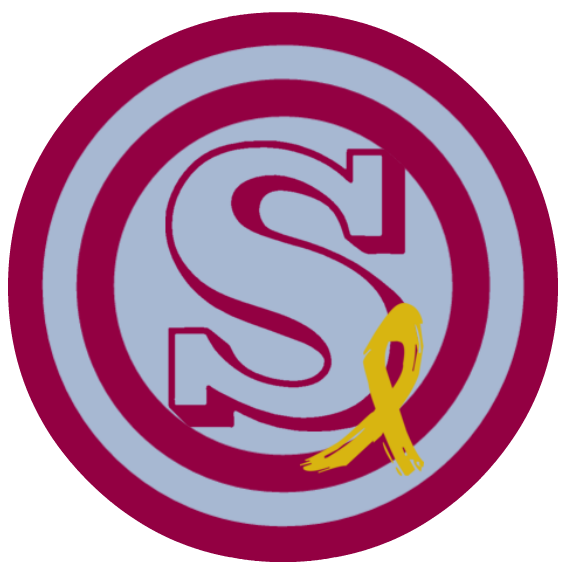 What is Alveolar Rhabdomyosarcoma?

Click below to learn more about this rare childhood cancer and what we can do to fight it.

What does your donation goes towards?

Rhabdomyosarcoma is currently non-curable pediatric cancer and your donation goes directly to the research to help fight it.

At 8 months old, Shane was diagnosed with stage 4 alveolar rhabdomyosarcoma. Shane’s diagnosis was terminal. We had two options; one, to do nothing and doing nothing would have given us weeks. The other option was chemotherapy. With chemo, there wasn’t a guarantee that his little body could withstand it. But Shane was strong and resilient. And thanks to the Children’s Hospital of Philadelphia, we were able to turn weeks into a year. On March 30, 2015, Shane passed away after a one year, two day battle.

We donated Shane’s tumor to the Children’s Cancer Therapy Development Institute. Shane’s tumor became a cell line, shared many times around the world. His tumor also became an Avatar Mouse, publicly available to all researchers and used to discover an Achilles’ Heel of rhabdomyosarcoma, published as the cover article of the scientific journal, Science Signaling. A national clinical trial resulted. Shane’s tumors’ DNA findings can be downloaded for research from a public data- base. Altogether, Shane’s tumor has been a part of discoveries in more than a half dozen scientific publications.

Shane’s life may have seemed short to some, but those who were touched by his gentle spirit understood that the quality of his life far exceeded the quantity of time.

Shane’s fighting spirit has given us determination to build upon his legacy. Without a voice, nothing will change. Shane’s voice will be heard. We are hopeful that there will be a cure.